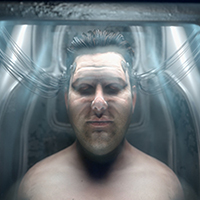 Virtual Reality Day 2021: A Glitch in the Matrix

For our inaugural Virtual Reality Day event, Carnegie Mellon University Libraries welcomes you to a panel discussion for a film unlike any other.

An official selection of the 2021 Sundance Film Festival, A Glitch in the Matrix is a groundbreaking remix documentary that explores simulation theory using in-depth interviews with experts and amateurs combined with cultural artifacts like popular video games and motion picture film clips to illustrate a mind-bending glimpse into the vortex of reality, and the University Libraries are honored to welcome the film’s director Rodney Ascher as our featured guest.

This is a virtual event. Please register to attend.

In 1977, legendary author Philip K. Dick addressed an audience of science fiction fans with a lecture entitled If You Find This World Bad, You Should See Some of the Others. In this talk, Dick spoke on the subject of simulation theory and proclaimed that we are living in a computer simulated reality, one of which we are only aware of when a variable in the simulation is changed and “some alteration in our reality occurs.” What seemed incomprehensible in 1977 feels very prevalent today, with the emergence of artificial intelligence, virtual reality, game & media design, and other forms of simulated realities. With these advanced technologies, new worlds are constructed every moment, leading one to ask: What is reality? Is the world we’re living in reality? Or are we merely avatars in someone else’s game?

In preparation for this event, a streaming version of the film is now available for all CMU students, staff, and faculty to watch online in our library catalog. Use your Andrew ID and password to gain access. The documentary is also available on Hulu and for rent on multiple media services.

This panel discussion brings together several individuals from multiple disciplines on campus to join the filmmaker in conversation, including:

This virtual event is free and open to the public. Registration is required to attend.

Rodney Ascher is a filmmaker known for creating documentaries that explore the subjective experience, freely appropriating the vocabularies of genre, experimental, and found-footage films along the way. His feature debut Room 237 was included on Owen Gleiberman’s top ten film list for 2012 in Entertainment Weekly and his follow-up The Nightmare was called “The Scariest Movie of the Decade” by BirthMoviesDeath.com. A Glitch in the Matrix is his most ambitious film to date and sold out both midnight screenings for its debut at the 2021 Sundance Film Festival. Learn more about Rodney and his films at www.rodneyascher.com.

Virtual Reality Day is a series of VR/AR events organized worldwide to help virtual and augmented reality become more mainstream. Any individual, company or organization can host a free public VR/AR event and become part of the Virtual Reality Day phenomenon. This is a completely voluntary and grassroots effort. It’s about bringing the energy and interests of the greater community together, and focusing that energy for the benefit of everyone on one special day. Find out more at www.virtualrealityday.org.

If you require accessibility accommodations, please contact the event organizer. 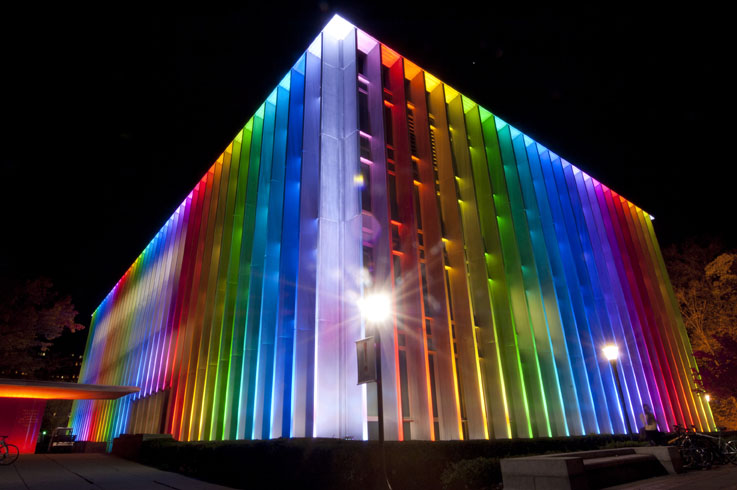