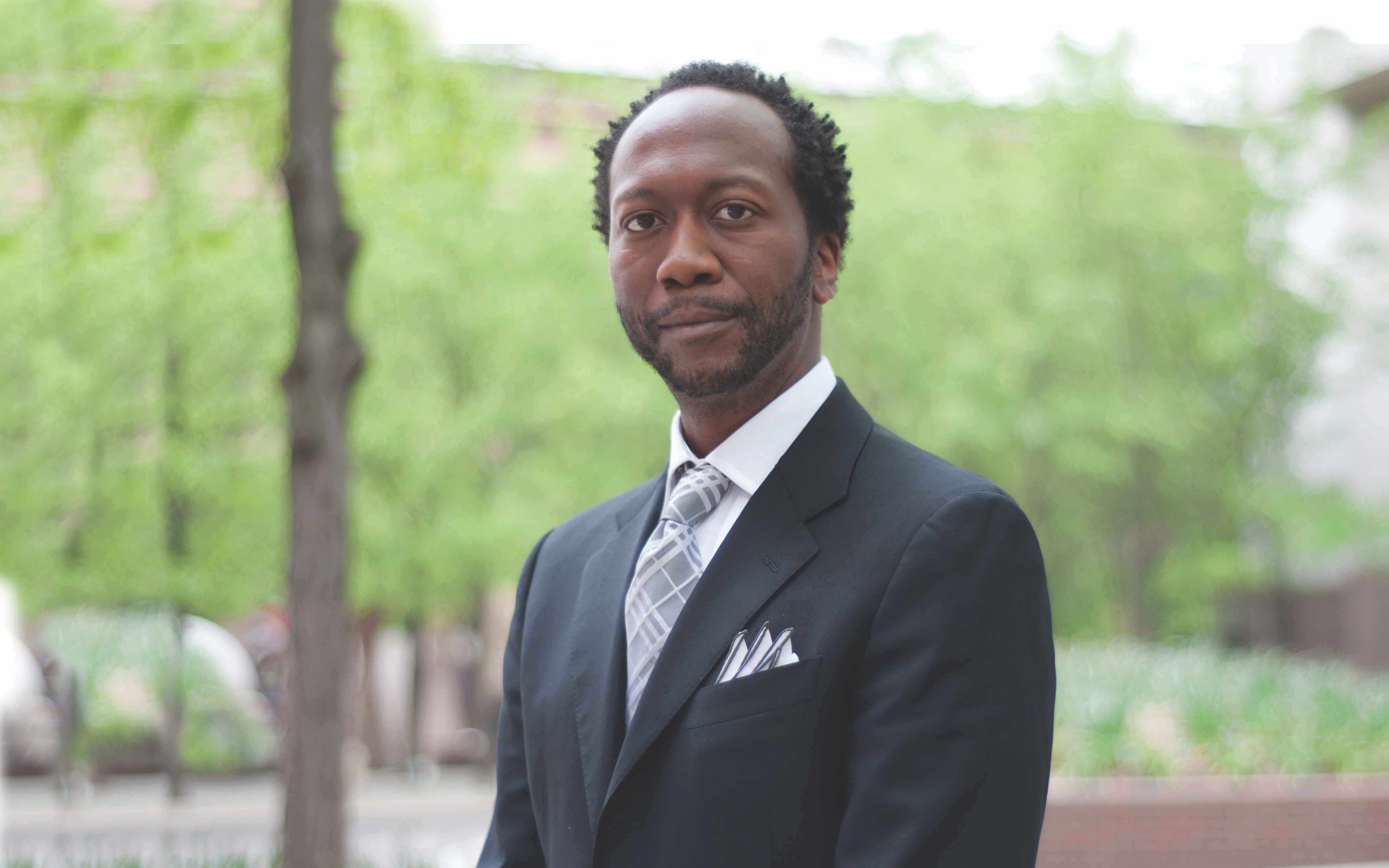 Constitution Day 2019: “A New Birth of Freedom: The Post-Civil War Constitution and the Unfinished Quest for a More Perfect Union”

In recognition of Constitution Day 2019, the University Libraries and the Division of Student Affairs invites you to learn more about the 13th, 14th and 15th amendments of the United States Constitution. Collectively known as the Civil War Amendments, these rights were designed to give recently emancipated slaves equality by banning slavery, granting citizenship regardless of race, and prohibiting governments from denying citizens the right to vote based on race, color or creed. In this lecture, Professor William M. Carter, Jr. will address the Civil War, Reconstruction, and the Nation’s “Second Founding” embodied in these amendments. The lecture will discuss the history and law of slavery; the constitutional provisions and judicial decisions that enabled the slave system; the history, original meaning, and judicial interpretation of the post-Civil War Amendments (with a particular focus on the Thirteenth Amendment); and the applicability of the Thirteenth Amendment to contemporary racial issues.

William M. Carter, Jr. is a Professor of Law at the University of Pittsburgh School of Law. He specializes in constitutional law, civil rights, international human rights law, and civil litigation. An award-winning teacher, he has been selected as Professor of the Year by vote of the student body on four separate occasions. He served as Dean of Pitt Law from 2012-2018.