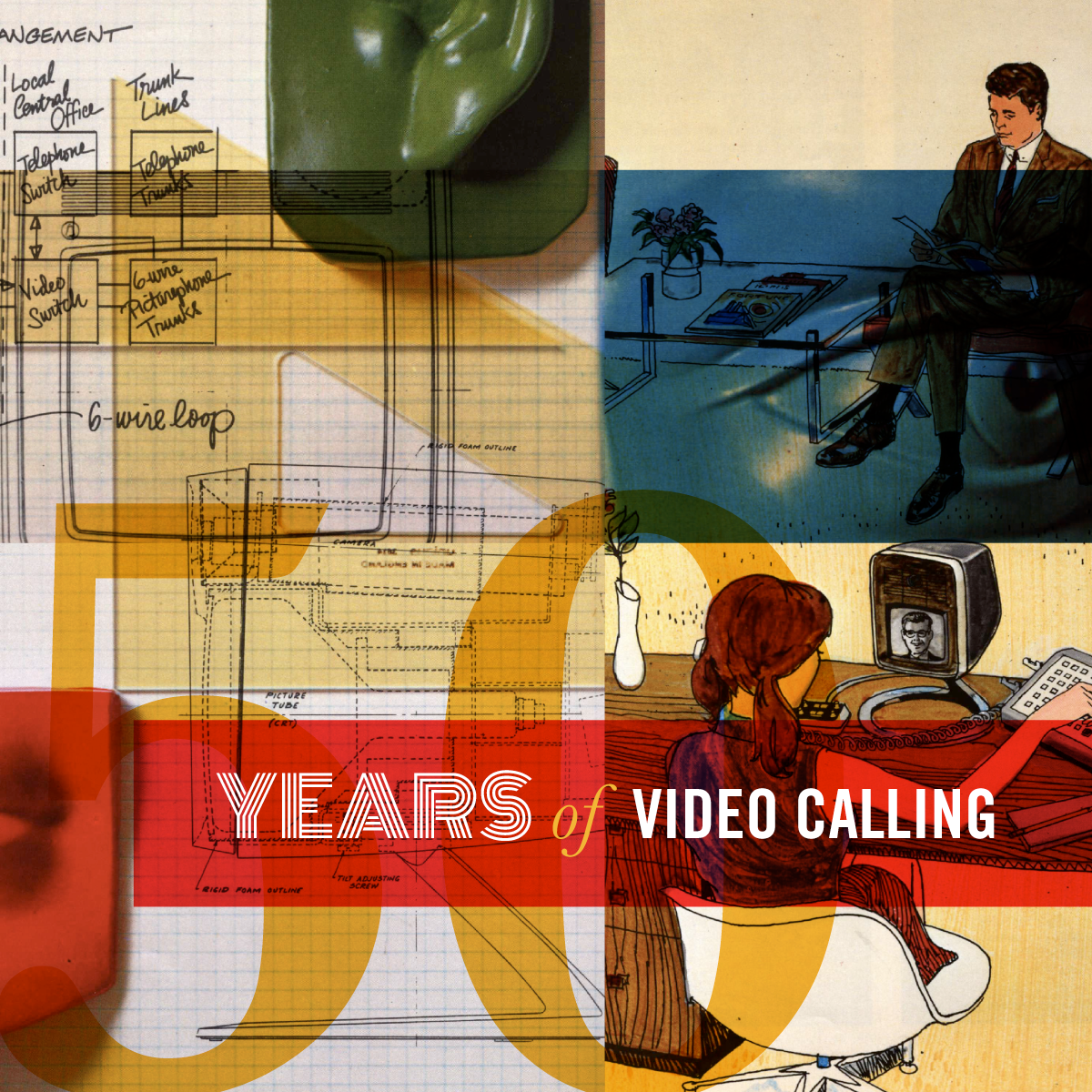 On June 30, 1970, Pittsburgh Mayor Peter Flaherty and Alcoa Chairman and CEO John Harper placed the inaugural call on the world’s first commercial video calling service. AT&T’s “Picturephone” system launched to customers the next day, with 38 Picturephones in use at eight Pittsburgh companies. The service later expanded to Chicago, New York, Washington D.C. and other major cities, with some 450 sets in use by 1973. Although not a commercial success, it marked the first time video calling moved from demo booths to users’ desks, and from a concept to practical business tool. As the precursor to tools such as Zoom, Skype and FaceTime, the Picturephone heralded a future of ubiquitous video calling and telecommuting that is mainstream today. To celebrate the 50th anniversary — June 30, 2020 —Pittsburgh Mayor William Peduto and Michael G. Morris, Chairman of the Board of Directors, Alcoa, will video chat, as their predecessors did a half century ago.

View the livestream as we celebrate this seminal event, which heralded a future of ubiquitous video calling and telecommuting that is mainstream today.

Following the call, scholars from Carnegie Mellon University will host a Q&A discussing the history and legacy of the Picturephone's launch.

Visit the event website to learn more about this historic event, read about the Libraries' Picturephones, and submit questions for the presenters. 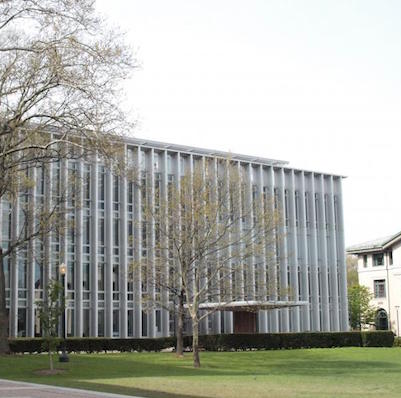