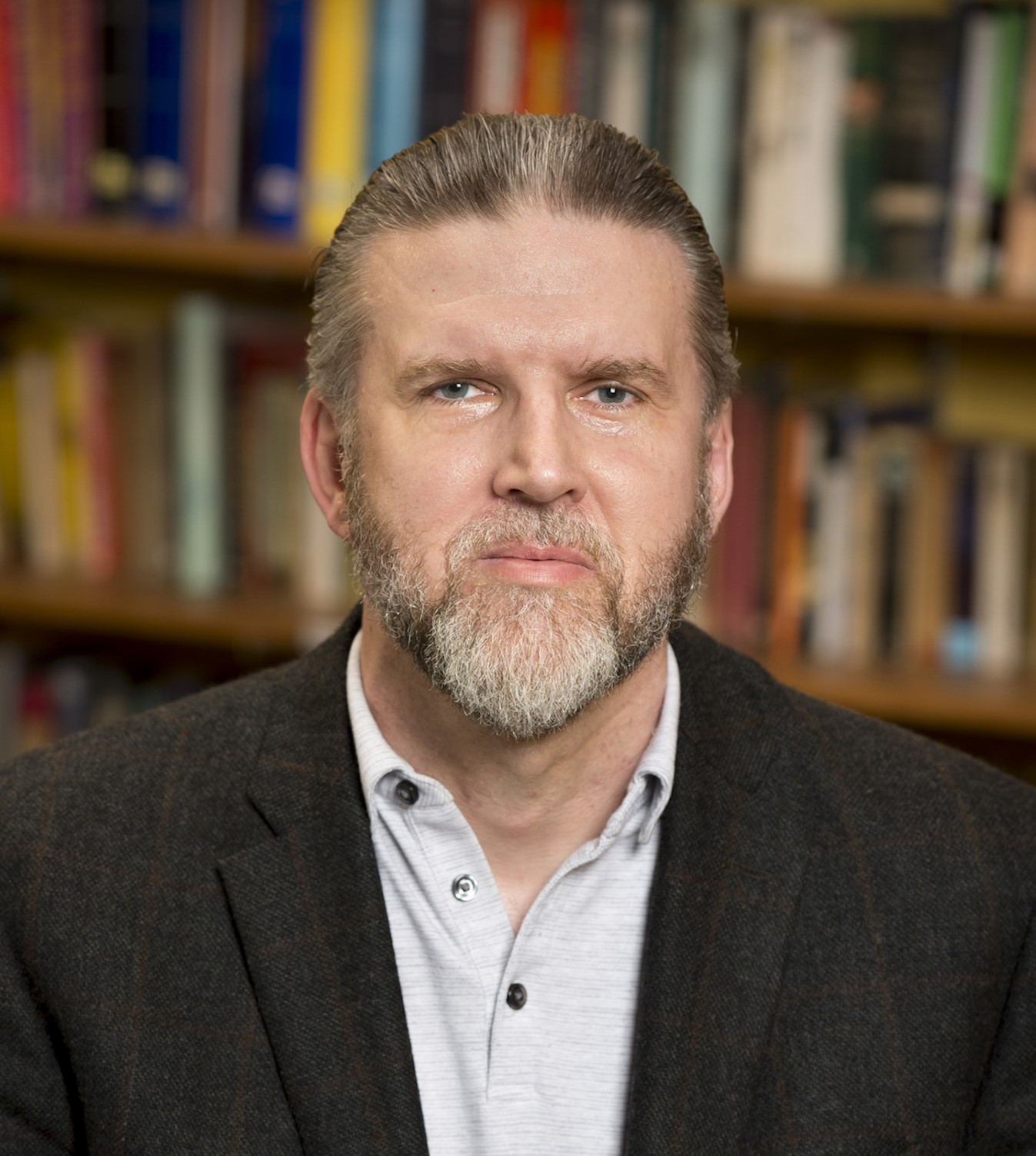 Carnegie Mellon University Libraries in association with the Division of Student Affairs is honored to welcome Professor Doug Coulson as featured speaker for our annual Constitution Day event.

In this lecture, Professor Doug Coulson will address the role metaphors and figurality play in constitutional interpretation through an examination of competing figures of speech and thought in interpretations of the First Amendment’s Establishment Clause—which prohibits the government from making any law “respecting an establishment of religion"—and its Free Exercise Clause—which precludes the government from prohibiting the “free exercise” of religion. Together known as the Religion Clauses, they have shaped the relationship between Church and State in American constitutional history.

Specifically, Professor Coulson will contrast the “wall of separation” metaphor used to understand the relationship of Church and State, commonly attributed to Thomas Jefferson, with the pervasiveness of chiasmus, or inverted parallelism, in James Madison’s Remonstrance and Memorial against Religious Assessments, an important precursor to the Religion Clauses which were drafted by Madison. Professor Coulson will trace the influences of these figures on the Court's early Religion Clause jurisprudence, arguing that chiasmus better reflects the Court’s eventual stance on the relationship between Church and State but that the figure also reveals a problematic irresolution in the Court’s approach to that relationship.

This is a virtual event. Please register to attend.

About the Speaker
Doug Coulson is an Associate Professor of English at Carnegie Mellon University, where he teaches in the areas of legal rhetoric, argument, and the history of rhetoric. Before entering academia, he practiced business and commercial litigation for nearly a decade. He is the author of "Race, Nation, and Refuge: The Rhetoric of Race in Asian American Citizenship Cases" (SUNY 2017), and his forthcoming book "Judicial Rhapsodies: Rhetoric and Fundamental Rights in the Supreme Court" is due to be published by Amherst College Press in 2023.

Support the libraries as a convener and central gathering place for the CMU community to have campus-wide conversations, on a diverserange of issues, with a gift to the Dean’s Discretionary Fund.